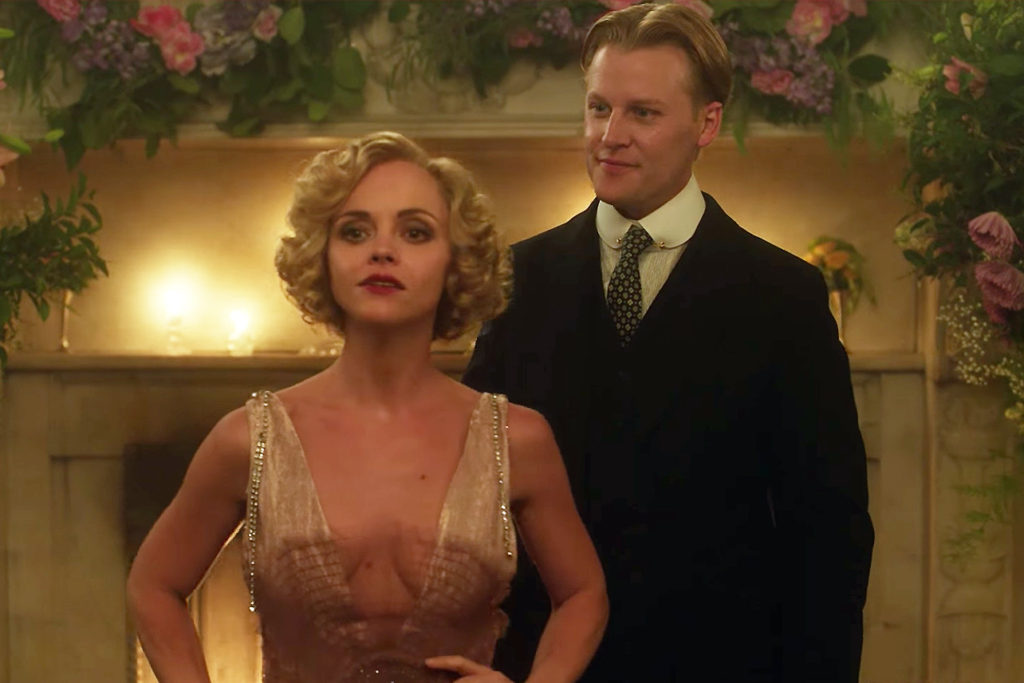 Z: The Beginning of Everything will have ten episodes on Amazon Prime on January 27. I watched the pilot and liked it a lot, so I’ll watch the series. I just checked the IMDB listing looking for my favorite person.

In August 2016 I was sitting at the Jazz Age Lawn Party on Governors Island, sandwiched between Dandy Dillinger (Miss Art Deco), Don Spiro (Zelda magazine publisher), and Meghan Weatherby (the Art Deco Society). A woman came to our table in the blazing heat and introduced herself as being in the costume and wardrobe department of the show, which was in production at the time.

“Is Dorothy Parker on the show?” was my first question.

“Hmmmmm,” was her elusive reply (I never caught her name). “There are a lot of famous names on the show.”

That was all I knew until I looked up the cast today. Of course the amazing Christina Ricci stars as Zelda Sayre Fitzgerald. David Hoflin is Scott.

However, is does not look like Dorothy Parker will be in the first season.

But there are some other names of Mrs. Parker’s friends and associates (and frenemies) who will get fictionalized versions of themselves on the screen, big or small (or real small if you watch on your phones). 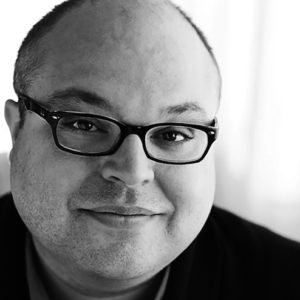 I smiled to see Heywood Broun is on for one episode. Tony Manna plays him, and it looks like he bears a passing resemblance to play the irascible columnist, who was a dear member of the Algonquin Round Table. Manna has a lot of stage credits and went to Yale.

The Sage of Baltimore, H.L. Mencken (actor Bill Phillips) is also on for one episode. I read his collected letters, so let’s see if he says anything really racist or scandalous. Mencken was no friend of the Fitzgeralds.

Probably the most comments will come around the iconic Tallulah Bankhead, (actress-director Christina Bennett Lind), who has a co-starring arc of five episodes. Bankhead and Fitzgerald didn’t run in the same circles, and this is a fictional account. Bankhead was a teenager at the time; it may have been nice to cast a seventeen year old. Lind (House of Cards, All My Children) is drop-dead gorgeous, so that should please the legion of rabid Tallulah fans.

I definitely need to see actor Joel Brady play the columnist Edmund Wilson and actress Lucy Walters as Edna St. Vincent Millay. I don’t recall them ever being portrayed on TV before. Wilson’s diaries about the 1920s are an insight into that world. Millay was such a superstar poet. Harold Ober (actor Matt Malloy) is also a name that comes up a lot when reading about Fitzgerald, Hemingway, and that era. But like all of these names, unless the script says something like, “Zelda, please meet Heywood Broun,” these names and faces won’t connect with audiences.

A very intriguing concept. If the show is a hit, and it may be, then maybe in Season 2 Zelda will get to meet the entire Algonquin Round Table.