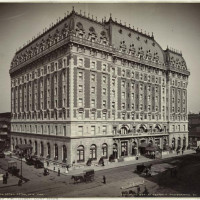 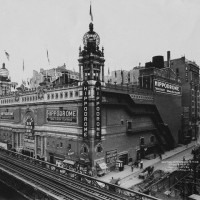 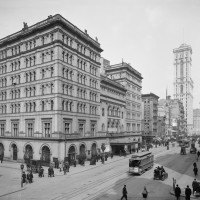 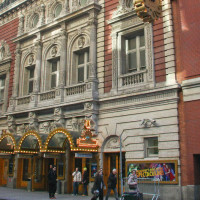 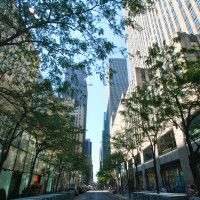 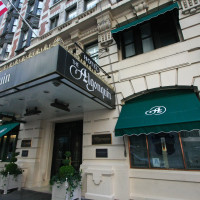 The Algonquin Round Table comes alive in the only New York walking tour devoted to the famed literary group. It met from 1919-1929 and is America’s most well-known group of writers.

The tour begins and ends inside the world-famous Algonquin Hotel, a national literary landmark. This 2.5-hour tour encompasses twenty blocks to explore notable locations, inside and out.

* See the Theatre District and the landmark Broadway playhouses;
* Visit the locations of the former speakeasies of Rockefeller Center;
* Take pictures of Times Square and learn its history;
* See where the Round Table lived in Hell’s Kitchen during Prohibition;
* Learn about their 1920s friends such as F. Scott Fitzgerald;
* See where The New Yorker, Vanity Fair, and Vogue magazines began.

Not only will you get a taste of New York history, but you’ll also be on a wonderful sightseeing tour and stroll the streets of exciting neighborhoods in Manhattan. It’s a great way to learn about the past and also see how little has changed in more than two hundred years. This tour is designed for tourists, locals, families, and groups of friends. You’ll visit more than thirty locations and come away with a new appreciation for the area.

Note: Wear comfortable shoes. Dress is smart casual. Dogs, strollers, and children are welcome. However, dogs are not allowed inside the Algonquin Hotel unless they are service dogs.