I had the honor to be part of a podcast that means a lot to me which you can listen to here. So often the podcasts I listen to are about pop culture or true crime, but this one means a lot because it’s about a subject I’ve spent the last ten years contemplating and working side projects about, which is the American memory of World War I. It’s why I took part in the WWI Centennial Committee for New York City and the U.S. WWI Centennial Commission, all volunteer work that spun out of my book WWI New York: A Guide to the City’s Enduring Ties to the Great War. 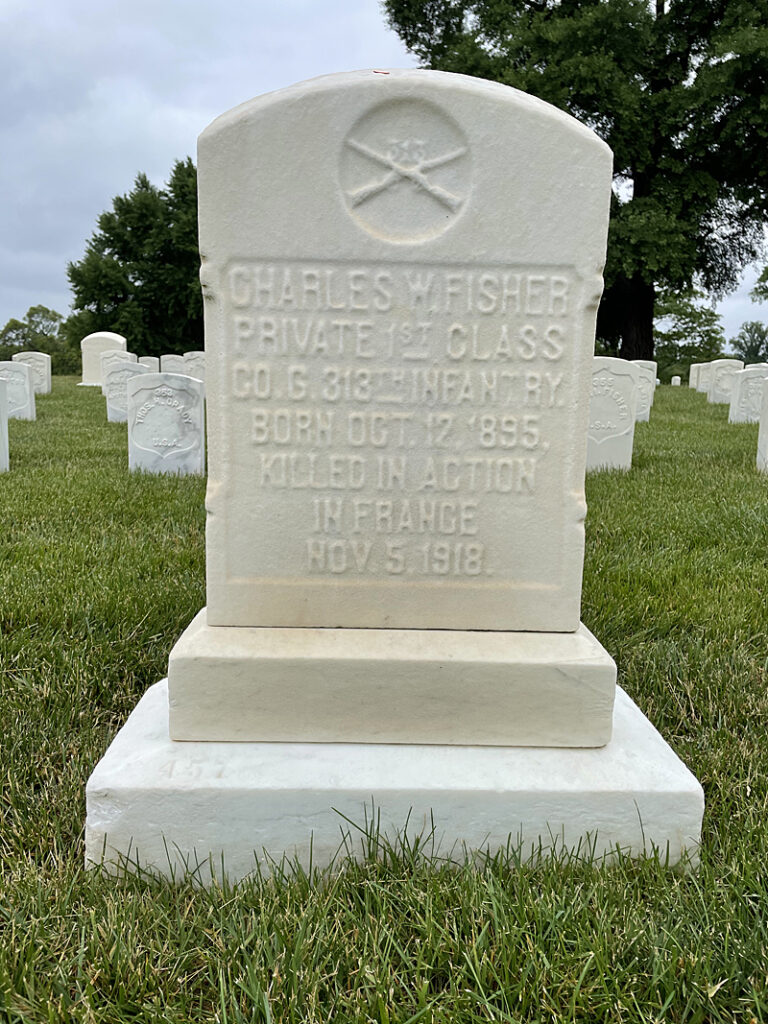 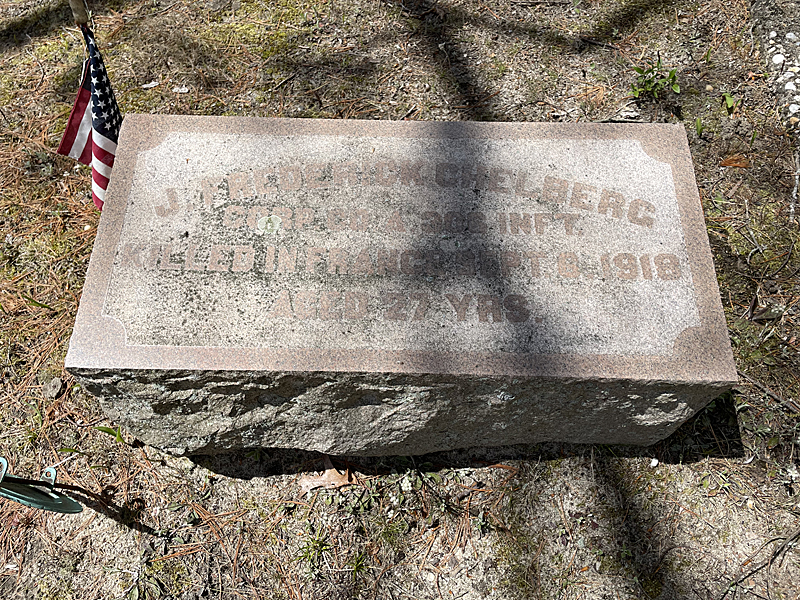 I was a guest of Dr. Alice Kelly, a professor at the University of Oxford, who by chance I met years ago when she was in New York City. Rothermere American Institute at Oxford produces The Last Best Hope, “the podcast which examines America from the outside in.” I was a guest with two distinguished American professors who have written about WWI research into memory and the war’s influence: Dr. Lisa Budreau, author of the groundbreaking book which was a huge influence on me, Bodies of War: World War I and the Politics of Commemoration in America, 1919-1933 , and Professor Steven Trout, who wrote On the Battlefield of Memory: The First World War and American Remembrance, 1919–1941 . Dr. Kelly wrote Commemorative Modernisms: Women Writers, Death and the First World War. With Dr. Kelly in England, Dr. Budreau in Tennessee, and Professor Trout in Alabama, I am the only one without an accent on the show.

This week is Veterans Day in the U.S. and this year is the centennial of the return of war dead to America. I spent months working on the Homecoming 21 project with Ryan Hegg. But it also is the centennial of the return of the first “Unknown Soldier” to the U.S. The Unknown Soldier may be a good enough reason for a podcast, but this one goes deeper and to an area that all four of us think about, which is memory. The memory of WWI is what we that study and research the war, and my friends who are living historians, are concerned about. It’s something that pushes me to locate WWI graves when I visit cemeteries.

The overall focus of the show is that by bringing home our war dead, did that somehow, as Dr. Kelly says, “We might think about the U.S. government’s decision back in 1918, to give families the choice whether or not to repatriate. They are awarded as a more humane choice than that of the other allies, but one that perhaps contributed, as we’ve heard, to the dilution of the collective and memory of the First World War in the U.S. today.”

This should hit hard to anyone who is in the WWI community of descendants of veterans, living historians, scholars, and those who study the war. Because by having the U.S. build war memorials overseas—grand ones at the American cemeteries—it meant that the U.S. did not build a national war memorial stateside. This is why, 102 years after the war, the private donations are needed to fund the national WWI memorial. While it has been delayed, it is still planned to be ready in a few years.

I thought about this a lot while researching WWI war dead this year, and going to visit WWI graves in 2021 in New York, New Jersey, Connecticut, Maryland, and Missouri. Sometimes, in community or public cemeteries, the soldiers who died in France are in unmarked graves.

On November 13 I am leading my third annual walking tour of Woodlawn Cemetery to visit the WWI graves of men and women who served in the war. This year will be a little more poignant, because this is the centennial of many of them returning home to New York to their families, two or more years after they died in uniform in France and Belgium.

Listen to the RAI podcast here.