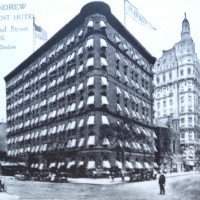 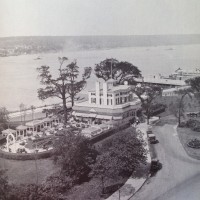 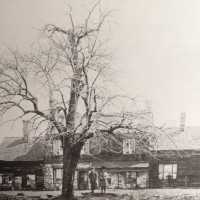 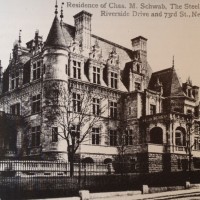 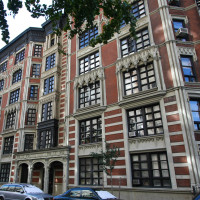 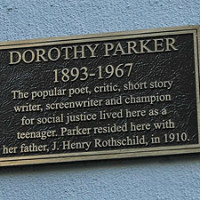 The poet, writer, and wit Dorothy Parker (1893-1967) is one of New York’s most beloved personalities. Known for her dry humor (she penned “Men seldom make pass/At girls who wear glasses”) and sparkling wit, Parker helped start The New Yorker and is a member of the New York Writers Hall of Fame. She was one of the key members of the Algonquin Round Table, which met at the Algonquin Hotel beginning in 1919.

Visit Dorothy Parker’s neighborhood and walk in her footsteps to her former apartments, haunts, school and more. See one of the most beautiful and historic neighborhoods through the eyes of a young Dorothy Parker. Learn about the history of the Upper West Side, its architecture and development, all tied into the life of Mrs. Parker.

See more than a dozen locations tied to Mrs. Parker, as well as see scores of local landmarks, architectural gems and historic sites. On this 2 hour tour, you will see:

Not only will you get a taste of New York history, but you’ll also be on a wonderful sightseeing tour and stroll the streets of exciting neighborhoods in Manhattan. It’s a great way to learn about the past and also see how little has changed in more than two hundred years. This tour is designed for tourists, locals, families, and groups of friends. You’ll visit more than thirty locations and come away with a new appreciation for the area.

Note: Wear comfortable shoes. Dress is smart casual. Dogs, strollers, and children are welcome. However, dogs are not allowed inside buildings unless they are service dogs.