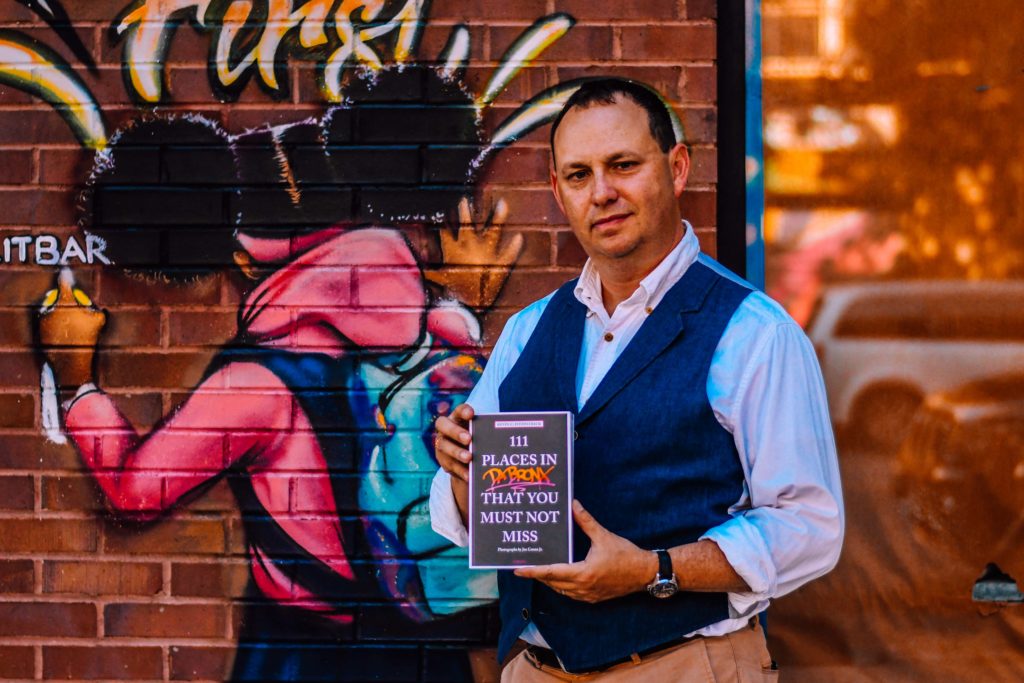 I am really proud to announce that my book 111 Places In The Bronx That You Must Not Miss has been nominated for an award. The Guides Association of New York City’s Apple Awards have tapped me for the category Outstanding Achievement in Book Writing (Non-Fiction). This is the award I won two years ago for World War I New York: A Guide to the City’s Enduring Ties to the Great War. It’s a big honor for me, because the book is a guide to The Bronx, and the award is voted on by New York’s best sightseeing guides.

The awards show is Monday, March 2, and tickets are still available. The hosts are the Bowery Boys, Greg Young and Tom Meyers, who hosted last year and also won an Apple Award. The show is at the SVA Theatre and it’s a lot of fun. I go every year; last year our podcast won the award for outstanding podcast and Joanna Holliday and I had a good time at the show. She’s returning as a presenter this year. It will be an extra special night, Joe Conzo, the amazing Bronx photographer from our book, is also a presenter. 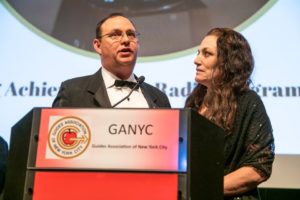 But I also know what it’s like to lose. I was nominated by GANYC, but did not win, for prior books, 2015’s The Algonquin Round Table New York: A Historical Guide (Lyons Press) and 2016’s The Governors Island Explorer’s Guide (Globe Pequot).

I have stiff competition, including one book from my own publisher (Emons) in the same series. The others in the category are:

111 Rooftops in New York That You Must Not Miss by Leslie Adatto
BE NY Family by Patrick Van Rosendaal
South Bronx Battles: Stories of Resistance, Resilience, and Renewal by Carolyn McLaughlin

The full list of all nominees is here and you can buy tickets here.