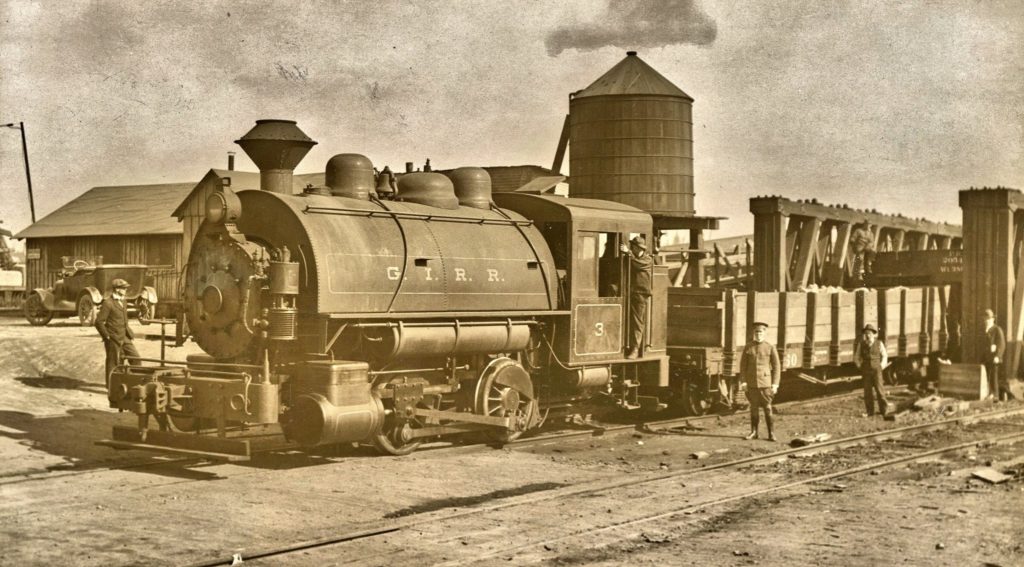 The events will be held at Castle Williams, on Governors Island.

The U.S. Army Quartermaster Corps on Fort Jay operated the 8 miles of track, with engines and freight cars. During World War I more than $1 million of supplies were moved daily on Governors Island.

Schedule:
12:30: Talk “WWI on Governors Island and the Railroad” by Kevin C. Fitzpatrick, author of WWI New York: A Guide to the City’s Enduring Ties to the Great War and the Governors Island Explorer’s Guide.

1:00: Tours of Castle Williams and its rooftop parapet, led by the National Park Service.

2:00: Walk the Line, retracing the route of the long gone GIRR. Walking tour of railroad.

Ferries are available from Brooklyn and Manhattan. Ferry information.

There is food and restaurants on the island; a group visit to one is planned.