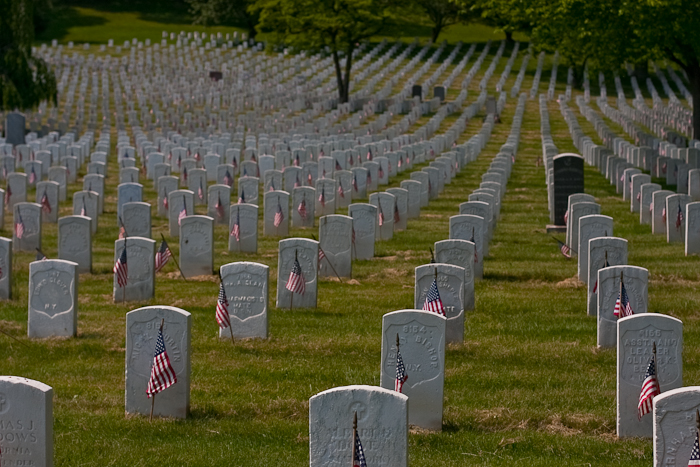 On November 5 I am going to have a double-feature day: At 10:00 AM take a cemetery walking tour in Cypress Hills, Brooklyn. Followed by a 2:00 p.m. book talk about World War I New York: A Guide the City’s Enduring Ties to the Great War, which will be held at the Queens Historical Society in Flushing.

To begin the day, I will lead a free tour of the only national cemetery in NYC in advance of Veterans Day, Cypress Hills National Cemetery. Meet at 9:45 for this tour:

Place: Brooklyn
Time: 2.5 Hours
Distance: 1.5 miles (approximately)
Meeting Point: 625 Jamaica Ave
Ending Point: 833 Jamaica Ave.
The only National Cemetery in New York City is in Brooklyn. Visit the beautiful and historic Cypress Hills National Cemetery, the final resting place for 21,000 veterans and dependents from the American Revolution to the Vietnam War. The cemetery was opened in 1862, and is older than Arlington National Cemetery.

Then at 1:45 p.m. head over to a historic location in Flushing. I will be giving a talk about WWI in New York, from the locations where the war took place, to the more than 200 monuments and memorials in the city.

Queens Historical Society
143-35 37th Avenue
Flushing, NY 11354
The society is in the Kingsland Homestead ca. 1785, occupied by the King/Murray Family until the 1930s. In 1968, the house was moved from its second Flushing site to its current location.

LIRR: Take the Port Washington Line to the Main St Station Stop which is located between Roosevelt and 41st Ave. Walk one block North to Roosevelt Ave. Then follow the above directions.