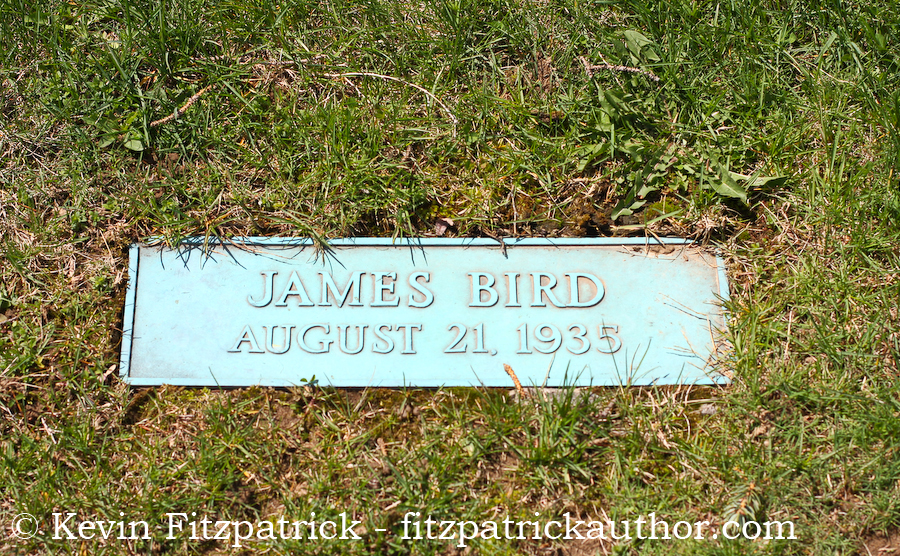 In 1890 James Bird’s name appeared in the New York Times, and it wasn’t in the theater department. The headline says it all: “Minors in the Law’s Eyes” and tells:

“The Society for the Prevention of Cruelty to Children… cited Marcus Jacobs and Robert Nelson, managers, respectively, of H. R. Jacobs’s Third Avenue Theatre and Nelson’s World’s Combination, to show cause why they should not be punished for being parties to the acrobatic performances in public of James Bird, George Fyfe, and Arthur Nelson, minors in the eyes of the law.”

The managers fought the charges, admitting they were juveniles but of legal age to work on the stage.

Nothing else about former acrobat James Bird is known. He died 21 August 1935, probably around age 60. He was given a burial from the National Vaudeville Association.