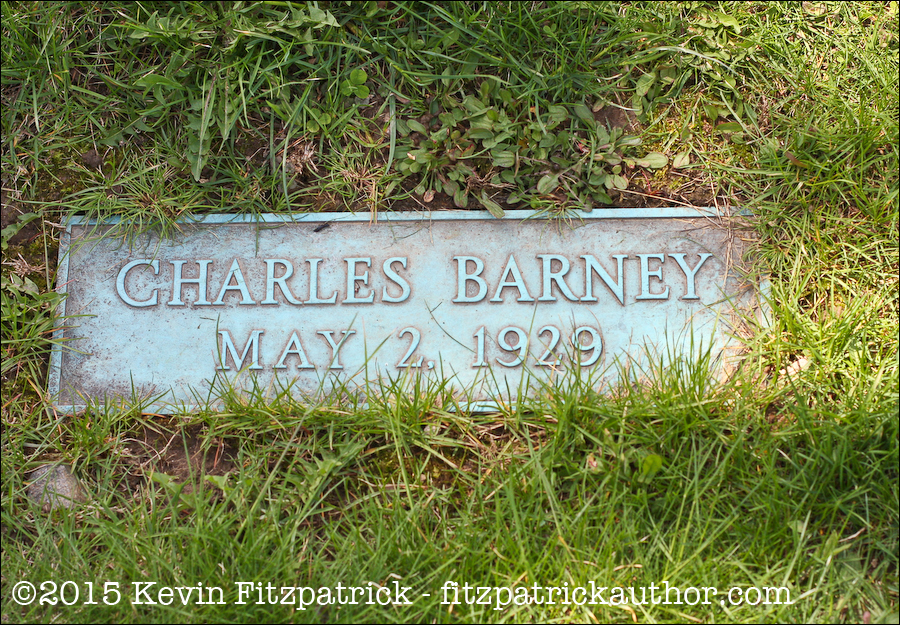 Comedy actor and writer Charles Barney (aka Charlie Barnes and Charles Burns) played the vaudeville circuit from New York to Seattle and appeared in early silent pictures. He also wrote fiction and screenplays.

Charles Gorham Barney, Jr., was born 12 October 1884, in Columbus, Mississippi. He and his mother, Frances, moved to Bainbridge, Georgia. In 1914 Barney lived in New York. Four years later he and his mother lived together at 160 Waverly Place in the West Village. 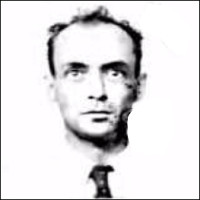 Barney was slim, 5-foot-5 with light brown hair and green eyes. He co-starred in Little Town of Bethlehem at the beautiful Garden Theatre in Madison Square during the 1910 season for a repertory run. In 1912 for the Selig Polyscope Co. he made the comedy shorts The Hobo’s Rest Cure and The Miller of Burgundy. In 1914 he wrote and starred in Casey’s Birthday, which also featured 22-year-old Oliver Hardy (as Babe Hardy). His follow-up film was The Peacemaker’s Pay.

Going on the circuit, in 1921 Barney appeared at Seattle’s Loew’s Palace Hip Theatre. The Star said:

A snappy entertainment is said to be generously provided in the new vaudeville that will appear for a four days’ engagement… The comedy note of the bill will be emphasized by Charles Barney and company, who will offer a rollicking comedy entitled Never Again.

The following year he played Schenectady, leading a troupe of four in The Dream, a comedy sketch he headlined at Proctor’s Theatre. In 1922 he made a tour of Europe, playing Austria, Belgium, England, Germany, Holland, Italy, and Switzerland. Barney also had a side business as a decorator. In the 1920s he was proprietor of the Rex Decorating Company, with offices at 148 West Fourth Street. Barney’s niche was high-society home decorating.

He died 30 April 1929 at age 44. The National Vaudeville Association stepped in, and held his service at Frank E. Campbell’s Funeral Church on Broadway and Sixty-sixth Street. His grave marker has an incorrect date.