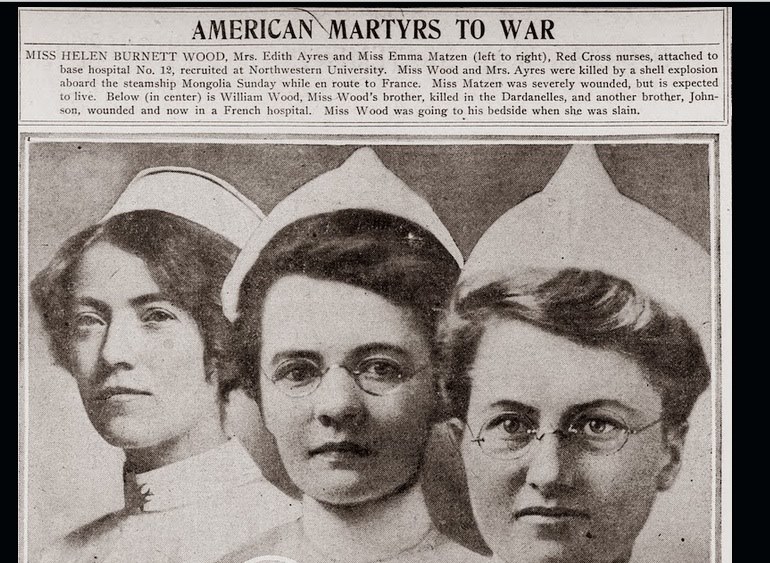 East Side World War I Centennial Commemoration, American Red Cross, and the NYC Department of Veterans’ Services will host a Tribute Ceremony to the Women Who Have Served America, Wednesday, November 6, 2019, 11:00 AM-12 noon at the newly rediscovered Women’s Overseas Service League Flagstaff and Grove, Central Park at 69th Street Walk.

In 1925 a Central Park memorial grove of 24 trees and flagstaff were conceptualized for a tribute to American women who died overseas during World War One. Today the living memorial of thriving trees spans the wall along Fifth Avenue from 69th to 71st Streets. In 1932 hundreds of leading New Yorkers gathered on a “smooth green plot set aside by the Parks Department”, for a ceremony in bugle sounds, song, and words. Today this grove–almost lost to history–remains the only memorial in Manhattan to women veterans.

To remember and honor these brave women, and others who have served America as veterans and in support roles up and until today, we renew this Tribute Ceremony. Once again we bring attention to this most wonderful Flagstaff and Grove in Central Park.