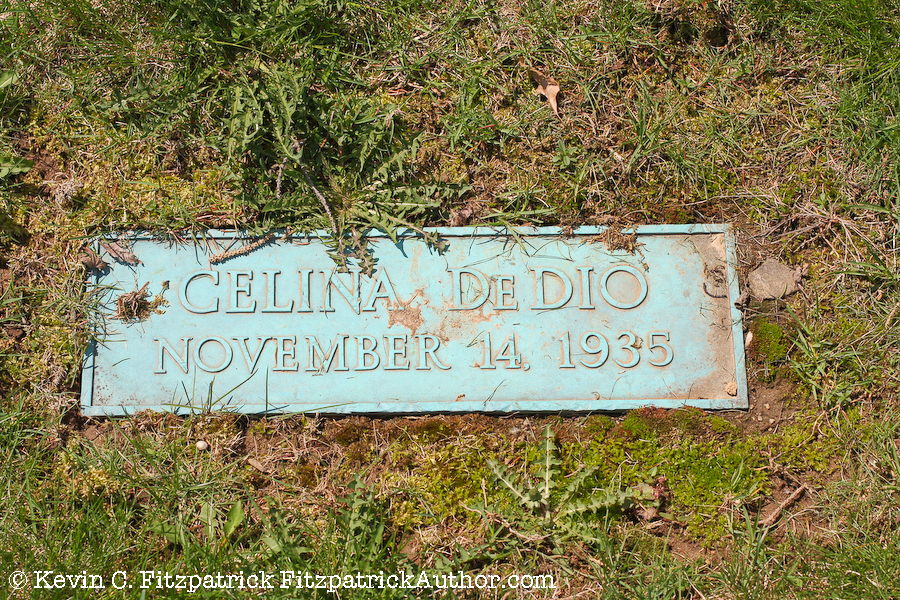 A dog and pony show is such a common colloquial term today. But this was the act of German-born performer Celina De Dio. After a short career in London variety halls as a dancer, De Dio became an animal trainer. She was always on the bottom tier of vaudeville. For ten years she performed in circuses, fairs, community exhibitions, and carnivals. It does not appear she ever reached a major New York stage as a performer. 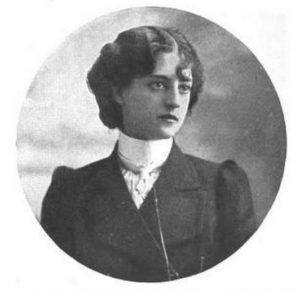 Germany is most often called Celina’s birthplace, however France and Sweden are other places she claimed to be from. Celina was born about 1872 and her maiden name isn’t known. During her career she was 5’ 4” with a dark complexion, brown hair, and brown eyes. In 1899 she was in the cast of a variety hall in Camden, London, as a feature dancer. Her husband was Adolph Heinrich Dio, born in Stockholm in 1876. His stage name was Harry Dio. In 1904 Harry—perhaps Celina too—played the London Hippodrome when W.C. Fields was the headliner.

The couple arrived in New York from Paris aboard the SS Laurent on April 5, 1906. They had $104 between them. Adolph was 30 years 6 months; Celina 33 years 8 months. They were headed for Denver and jobs with the Sells-Floto Circus, a railroad show co-owned by Denver Post publisher Fred Bonfills. The circus had thirty cars and was known for trained animal acts. The couple toured the Midwestern U.S. throughout the year.

Later in 1908 the couple returned to the U.S. On the shore of Lake Ontario, Celina and her performing animals appeared in August 1908 in Sandy Creek, New York, at the 51st annual agricultural society exhibition. She was second billed. The following month she was in Lockport, New York, with a “miniature hippodrome” of trick mules, ponies, donkeys, dogs, cats, and monkeys. “This is for the women and children,” the Medina Journal helpfully advertised.

In July 1909 she was the headliner at Dominion Park in Montreal. She was called the “great hit” with her “miniature hippodrome” at the largest amusement park in Canada. When she performed in Bradford, Vermont in August her act consisted of ten dogs, four monkeys, a pony, and a mule. The following year the couple toured as De Dio’s Animals, as well as Harry Dio’s Animal Circus.

On the Keith circuit in April 1913 in Fort Wayne the performers were described as “one of the funniest and best of all animal acts. The act not only pleases the children, but the grown-ups as well.”

In 1930 they lived in a residential apartment house, 147 West 47th Street. They were unemployed actors in a house filled with actors, chorus members, musicians, and veterans. Celina’s last residence was 923 Eighth Avenue in Hell’s Kitchen.

In August 1935 Celina was admitted to Manhattan State Hospital, on Wards Island, situated in the Harlem River. At one time it was the largest psychiatric hospital in the world, with 4,400 beds. On November 12, 1935, Celina De Dio died of a cerebral hemorrhage. She was 63. Her funeral was held at the Walter B. Cooke Funeral Home, 117 West 72nd Street under the auspices of the Actors Fund. She was interred at the National Vaudeville Association burial ground.

After Celina’s death Harry remarried and had a son, Harry Jr., who became a juggler. Harry continued performing until he was 80. He died in 1958 at age 83.