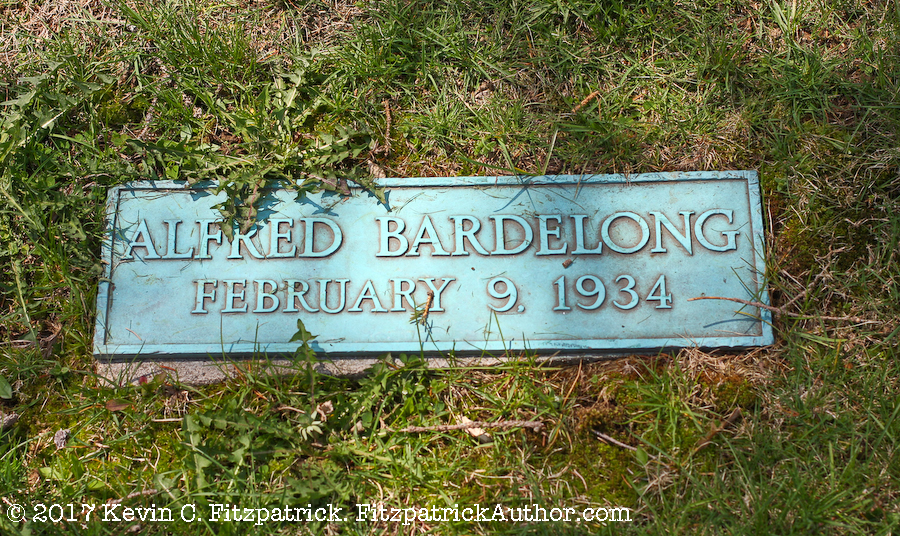 The little boy would have been the fifth generation of his family to enter the theatrical profession. However, tragedy struck the family of Alfred Bardelang, Jr. He died at just four years and five months old. His twin brother only lived to be two and 1/2. 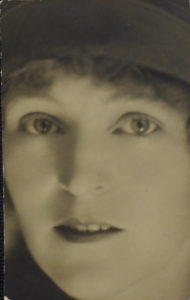 Alfred Jr. was the progeny of two actors. His father, Alfred Sr., emigrated from Germany in 1913 and joined the vaudeville scene as an actor and equilibrist. His mother, Elizabeth Burt, took the stage name Bessie Burt. She was the granddaughter of Richard Barriscale, a 19th century stage star who lived to see his children and eight grandchildren enter the family business. Bessie had been a child actress at age five and graduated to the legitimate stage. (Her first cousin was Bessie Barriscale, a film star).

On November 30, 1926, Alfred married Elizabeth in Manhattan. She was called Elizabeth Ryan. She had a daughter, Lucille Ryan, from her first marriage, to a plumber, John Ryan.

The National Vaudeville Association accepted Alfred Sr. in May 1927, sponsored by George Hickey. In 1928 Alfred Sr. toured the West Coast on the Orpheum circuit as an equilibrist.

Alfred and Elizabeth had three children: Carl was born about 1927. Twins Alfred Jr. and William in March 1929 at Flushing Hospital. At the time the family lived at 202-12 Thirty-third Avenue in Flushing, Queens. 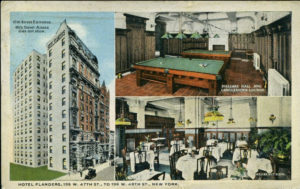 Alfred Sr. returned from a West Coast tour and the family’s fortunes changed. After the death of William in October 1931 the family was living in the Theater District at the Hotel Flanders, 135 West Forty-seventh Street. It was a popular cheap hotel for actors.

When the boy became sick, Alfred Jr. was taken to Metropolitan Hospital on Welfare Island (today called Roosevelt Island). His death came on Feb. 4, 1934. Alfred died of splenic anemia (also known as Banti’s Disease), a chronic congestive enlargement of the spleen that occurs primarily in children. It leads to gastrointestinal bleeding. Also contributing to Alfred’s death was bronchopneumonia, acute or chronic inflammation of the lungs.

Following his death, Alfred Sr. used his N.V.A. membership to have his son interred in Kensico. The boy’s name is misspelled on his grave.

Within a short time his parents’ marriage ended.