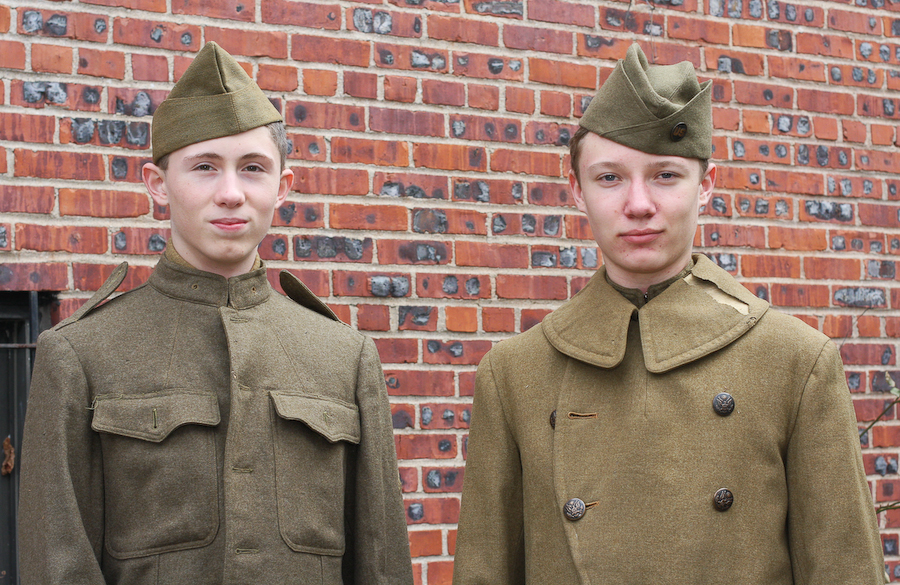 Vintage uniforms (missing a few buttons that can be found online) went home with these high school musicians.

In the basement of an American Legion hall in the Bronx I saw an Army coat from the Teddy Roosevelt administration, a shirt worn in 1918, and a display of medals that were museum-quality. There was also a rubber rat and caps galore. This could only be a flea market for World War I buffs, and it was held on Saturday, February 25.

If there was one story that came out of the inaugural event it was youth. I was so surprised—and happy—to see so many young men who can’t even vote (and a few not even out of elementary school) prowling the tables looking for gear. A kid of ten tried on a signal corps captain’s jacket—it fit him like a glove. Two brothers who were about the same age were thrilled to take home steel helmets; no liners included but they got the start to Doughboy uniforms. 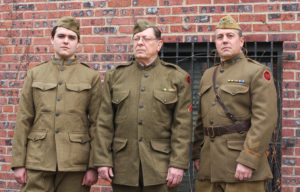 Excellent impressions by reenactors from New York and Connecticut at the event.

It seemed as if I was witnessing the future of reenacting right here. While the veteran guys in the hobby had plenty of years of experience and the rare medals and ephemera to go along with decades as collectors, the new guys want uniforms. Pants that fit and coats that were the right size were popular. Who made out the best at the swap and sale? The high school guys. Their slender size were the envy of the older reenactors like me, who haven’t seen a size 30 waistline since the Empire Strikes Back was in theaters (the first time).

It was a modest attendance that came to the Samuel H. Young American Legion Post 620 in Tremont. There were limited sales at the half-dozen vendors who hauled in boxes of equipment to sell. The age range was wide, from eight to eighty. All day long, the enthusiasm and camaraderie were high. 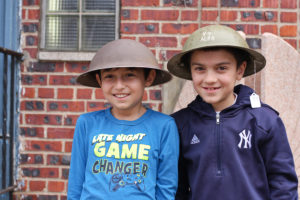 Probably the biggest smiles of the day were for the kids who got vintage helmets.

The goal of the event was to both build up the WWI reenactors’ community, and to spread the word about area events. As we are in the centennial year of U.S. involvement in the Great War, there are events planned for every month of the calendar year in the region. Most, if not all, would like Doughboy reenactors to participate. The hobby seems to be growing quickly and the manufacturers of replica uniforms can’t keep up with the demand. One thing I’ve noticed lately was reenactors selling off their WWII gear and pouring the money into WWI. I spoke to a gentleman who had his wish list, and the top item was a 42 regular coat.

Events like the one on Saturday also serve to bring together people who have been chatting online for months (or years) and have never met in person. I was really glad to see so many that drove more than 100 miles to attend. It was nice to see a family of four come over from Co-Op City, which is not far from the legion hall. The boys play WWI video games, and wanted to see the real uniforms and equipment.

The centennial of the war is coming up on April 6. With so many regional events planned, some of the items snapped up Saturday will be seen in public at the Governors Island World War I History Weekend Sept. 16-17, and on November in the Veterans Day Parade on Fifth Avenue.

There was one downside. I spent so much time chatting and taking photos, I completely forgot to make one single purchase. The next time I won’t make the same mistake. 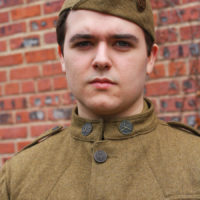 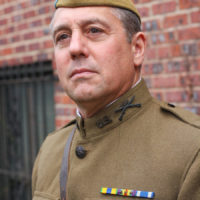 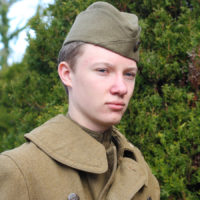 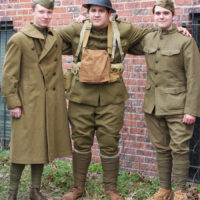 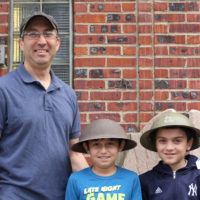 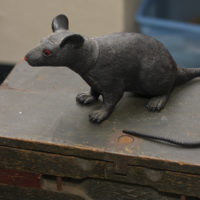 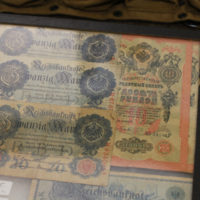 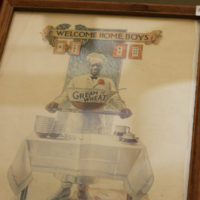 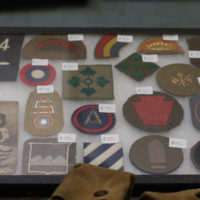 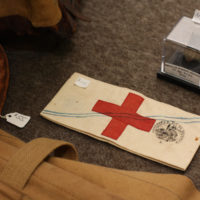